Week 1 – ‘Taking Football to Africa and Beyond’ – Sue’s blog 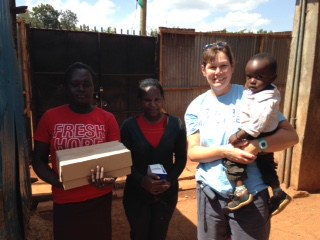 After arriving at Jomo Kenyetta Airport at 0400, the Taking Football to Africa team were taken to their accommodation for some much needed sleep. The afternoon was spent sorting the 63 boxes of kit and numerous kit bags ready for the forthcoming visits.

We started at Hope House orphanage, followed by 2 schools in the Kibagare slum area. School exercise books, pens and balloons bought with money donated by Osprey colleagues were gratefully received by the head and staff to the Kibagare Academy.  Having unleashed chaos, we left the children madly chasing balloons and played a game of football against the Kibagare Ladies Football team at the Kibagare Good News Centre, a school for 1200 children. 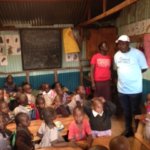 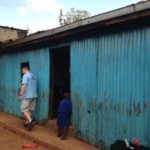 The ‘Taking Football to Africa and Beyond’ team split into two teams this morning so that some of the group could experience the Kenyan wildlife, whilst the other half made deliveries to 5 schools in the Ngando area of Nairobi. We then rejoined at the charity ‘Alive and Kicking’. This charity employs local people who have not been able to gain an academic education, to hand stitch hard wearing leather footballs that will withstand the rough terrain, thereby reinvesting in the community. We met one of the coaches from the Kenya National Football Squad, who is a keen supporter of the charity.  Football kit was presented to the ‘Alive and Kicking’ football team, with signed Manchester United and Wayne Rooney shirts given to raise funds through auction. 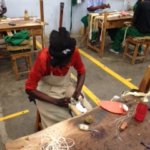 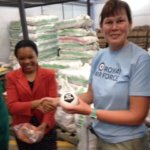 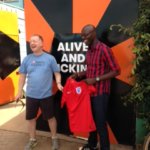 What an amazing day! We visited 5 schools in the Mathare Slum, the second largest in Nairobi. We had such a warm welcome wherever we went from the children and staff. They are all so proud of their work and couldn’t wait to share their songs and dancing with us. The first visit of the day was to Stella Maris where some of the children enjoyed some sweets donated by Osprey employees. We also visited Brain House Clinic, North Primary, Case Upendo, Slim Mradi Community Library and finished the day at Casa Upendo. Here we were treated to singing and a play by the children, and joined in with some dancing and a catwalk show. Each school was given a box full of football kit. 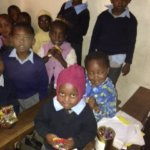 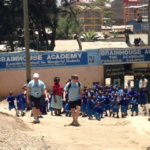 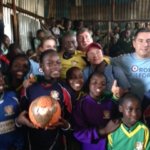 Today we travelled out of Nairobi to Kandara, Thika and Juja. After a 2 hour drive, our first stop was at Kandara School where we met the primary school children and visited the nursery. All of the children are orphans and some are quite clearly traumatised. I met a little boy, John, who at first shied away from any contact and would not even touch any of the toys we had taken for the nursery children. By the end of the visit, through some games with the balloons we brought, John started to allow some physical contact and eventually sat on my knee.

Next stop was to deliver football kit to Karibaribi FC, a football team of secondary school aged boys. Here the Taking Football to Africa team had a friendly kick-about with the Karibaribi team, which unfortunately we lost 1-0.  We then drove to Juja to visit 2 schools, a secondary school and a primary school.  Everyone was extremely welcoming and we were so pleased to be helping them by providing much needed supplies. 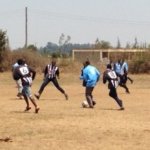 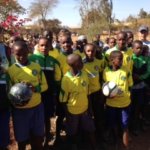 Friday was the team’s only down day. Some spent it playing golf, whilst others went to the elephant orphanage and giraffe centre. Elephants need their mother’s milk for 2 years, so the orphanage rescues young elephants that have fallen down wells, been orphaned by poachers or have simply been too weak to keep up with the herd. The giraffe centre runs a breeding programme for the endangered Rothschild Giraffe, of which there are only approximately 1000 left in the wild. 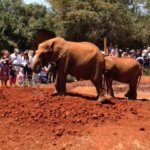 We spent most of the day on the road for the long drive north out of Nairobi to Naivasha. We only made one delivery today, at Victors Youth, where football teams of a variety of ages are coached. We then checked the remaining boxes of football kit, pre-positioned by ‘Taking Football to Africa and Beyond’ at a charity operating in country called Restart. A short stop at the Commonwealth War Memorial in Gilgil to pay our respects to the fallen saw us on our way to our overnight accommodation at Lake Elementatia. 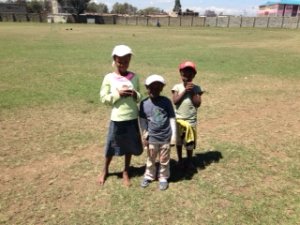 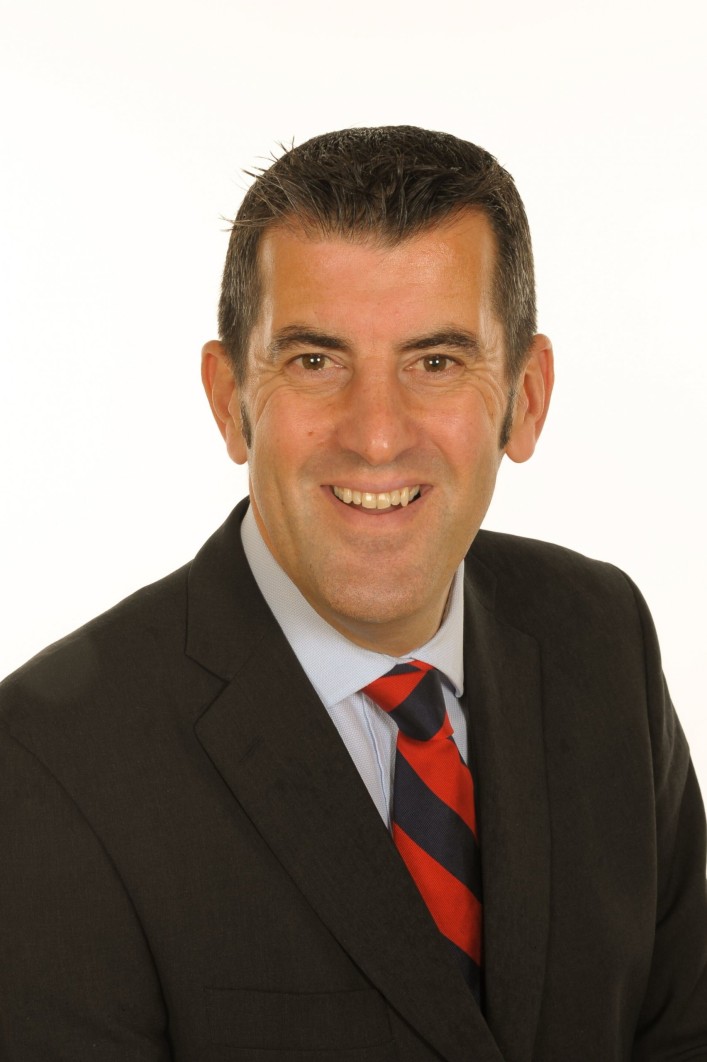 We are delighted to welcome Nigel Ibbetson to Osprey as a Senior Consultant in our Airports and Airspace Team. Nigel is a highly experienced aviation expert, specialising in Air Traffic Control and Airfield Operations. Following a 30 year career in the …

We are delighted to welcome Paul Thomas to Osprey as a Senior Consultant in our Platforms and Air Systems Team. Paul is an Aeronautical Engineer specialising in avionics and electrical systems. He joins us from Boeing where he was a senior member of th … 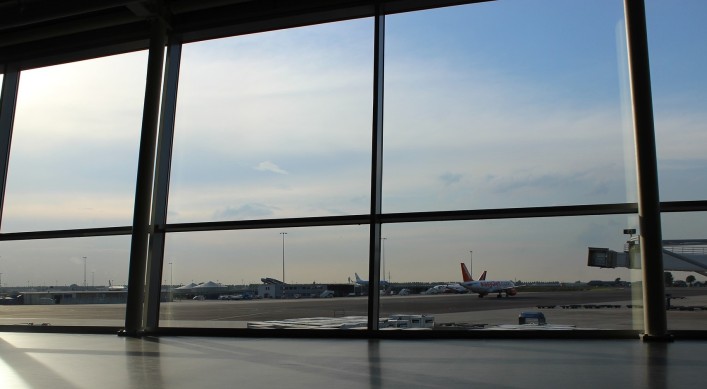 As the aviation industry strives to recover from the COVID-19 led downturn, many of our airports need to reassess their short, medium and long term capital expenditure (CAPEX).  Planning that was in place prior to the lockdown will require review again …