A major international airport were keen to ensure that the level of inspection of their AGL was consistent with ensuring the risk due to the system falling below the performance requirements for CAT 3 operations and this remaining undetected for extended period of time, was acceptable. However, as there is no regulatory requirement for an “End-to-End” Safety Case for AGL systems, the justification for the existing inspection regime could not be found.

Osprey conducted a study that identified potential critical AGL failure modes. These were then assessed to determine if the failure modes were detected by the monitoring in the AGL control systems. The risk due to the critical failure modes that were not detectable occurring between inspections was then calculated. The likelihood of the failure modes was calculated based on analysis of in-service field data for the AGL system elements.

The study identified that there were certain CAT 3 critical failure modes that could not be detected. In particular, “pattern failures” were identified where physically adjacent lamps in separate circuits could fail and not be detected. This would result in a technically non-compliant lighting pattern being displayed to the approaching aircraft. The analysis confirmed that the current inspection regime maintained the risk at an acceptable level. 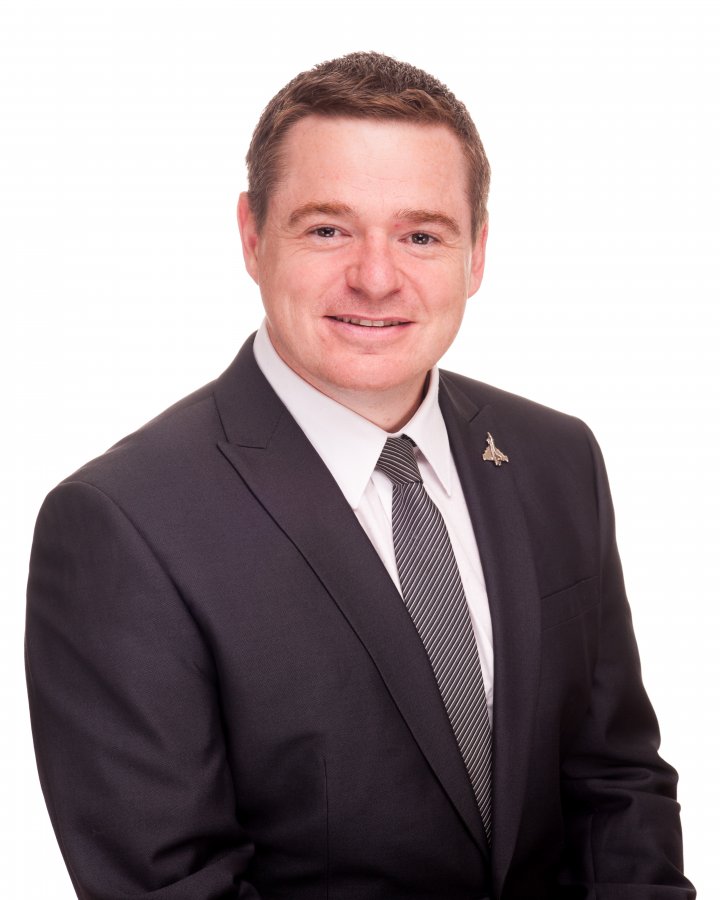 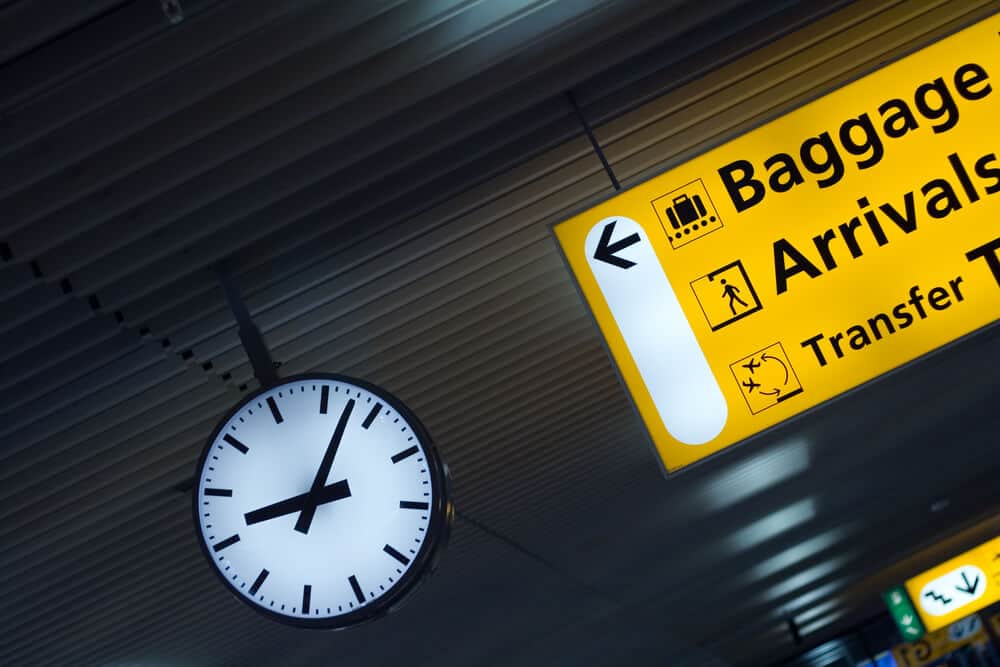 Osprey has been supporting Ascent Flight Training Ltd through the provision of Airworthiness assurance support with a number of its programmes.