The Banks Group are renowned for development of land for a range of uses including that of renewable energy.

Banks Renewables proposed the development of a six turbine wind farm, known as Bandirran Wind Farm, to be located near Balbeggie in Perth and Kinross District. Banks approached us to complete the analysis, which revealed the potential effects on operations at Dundee Airport, who had lodged an objection to the site.

Osprey established that the wind farm site, located 15 km from the Dundee Airport approach centreline, was beneath the routine approach path to a runway, and in close proximity to the airport’s Obstacle Limitation Surfaces (OLS). Another issue was that it may affect the transmissions to aircraft from the Instrument Landing System (ILS).

In consultation with the airport, our analysis confirmed that the turbine locations were beyond the extent of the OLS and that the tip height proposed of 132m was sufficiently beneath the height of aircraft on approach to the runway. Arrangement was made for a formal assessment of the Instrument Landing System (ILS), which confirmed that the development would not significantly affect flight operations.

Alongside the Banks Technical Director, Osprey presented the conclusions of each of the analysis strands to the airport Operations Manager and Senior Air Traffic Control Officer (SATCO). The airport agreed with the conclusions reached, and that the development would not present any significant effects on airport operations. This resulted successfully in the airport agreeing to remove their objection to the development.

Scottish offshore wind farm Neart na Gaoithe (NnG) has recently entered the first phase of offshore construction just off the Fife coast. EDF Renewables UK acquired the project in May 2018. Irish energy company ESB took a 50% stake in the project in No … 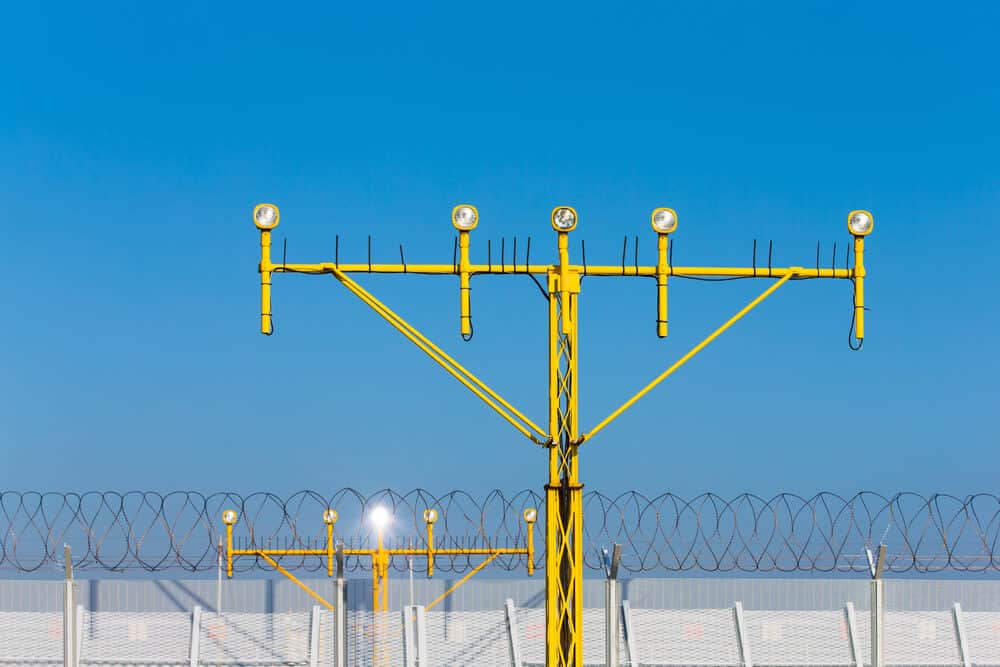